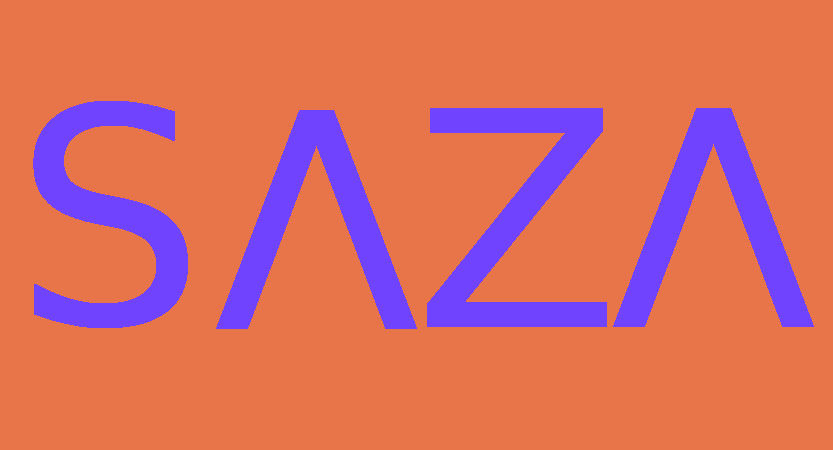 Today, I am excited to announce the release of a new open source Saza wallet on Android, Linux and Mac. It supports all the Stellar operations, including the sparsely supported path-payment operation.

In 2016, I built the first version of the Saza wallet. It was a winner in the Stellar build challenge( now known as the Stellar community fund).

What was just a hobby project, got a great response from the Stellar community and now had thousands of users. Putting it mildly, it is fair to say I was delighted.

Given that Saza was not my day job, It got a bit neglected and I only maintained it in my spare time. Over the years, I have not been satisfied with the pace at which I made the updates and naturally it’s user engagement decreased.

About a year ago, I started working on a new version of Saza wallet, one that hopefully would not only be dependent on myself but every user. It is for this reason that I have decided to make Saza open source so that it benefits from the wealth of experience in the Stellar community.

The goal of the Saza wallet has always been to provide a simple and safe interface for users of the Stellar network and I believe that this new version is on the right track.

The new Saza wallet is a stand-alone app and is not linked to the current web-version. A major difference with this release is that all your data is encrypted and stored on your device locally instead of the Saza servers. This ensures that the user has full control of their keys at any given time.

With this release, the shutdown period for the web version of Saza has commenced and it will be taken offline on 31st July 2020.

In order to have access to your Stellar accounts after July 31st, 2020, you will need to export your accounts before then and import them on the Android or desktop app.

For new users, just download the mobile or desktop app.

Why is the web wallet shutting down?

Thank you for using the web wallet. I hope you find the mobile and desktop wallet useful.

Do not hesitate to reach out should you have any questions/comments. 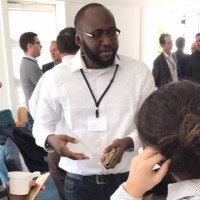